Today, I will be sharing with you the recipe for Sarson Ka Saag / Pureed Greens Soup (a green, leaf-based, pureed, thick soup) which actually is a staple dish in the Punjabi diet but it's one of my all time favourites so even though it is not technically a Gujarati dish, I will be showing you how my mother makes it. This recipe is packed with nutrients and is extremely healthy; it is traditionally served with Makki di Roti (unleavened Punjabi bread made of cornflour). 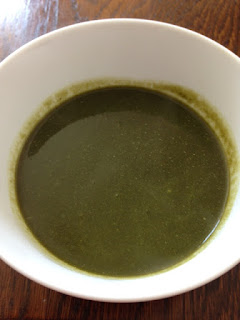 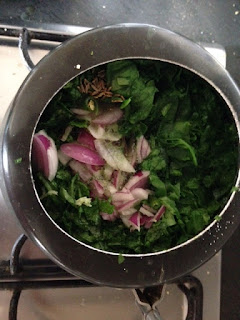 2. Add in the water and place on the hob. Put the flame on the hob to a medium-high flame so that the greens start to wilt.
3. Add in the rest of the ingredients from the list above, in the order above, from the garlic all the way to the green chillies. 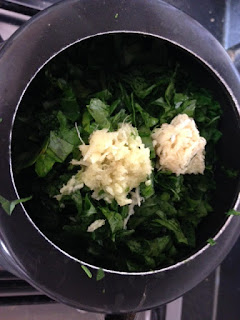 6. Pour half the mixture into a jug blender and puree it until it is really fine. Then do the other half. The idea of doing it in two batches is so that the contents of the jug doesn't overflow when blending to a fine puree. 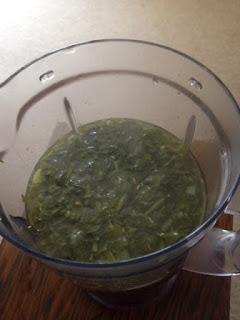 7. Put the butter into a frypan and heat at a low heat. 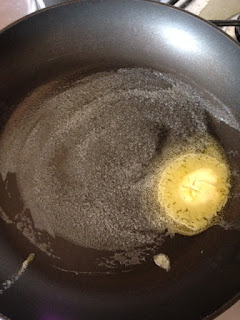 8. Add in the pureed greens into the frypan and turn up the heat to medium-high. 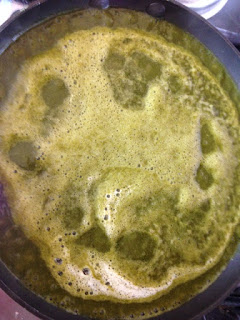 9. Add in the cornflour paste and stir well.
10. Simmer for 10 minutes on a low heat; this will thicken the pureed greens.
11. The Sarson ka Saag is ready to serve.

So there you have it! A delicious new recipe for you to try at the weekend ... savour and enjoy the Sarson ka Saag! It's delicious and we eat it with chapatis (also known in Gujarati as rotlis/rotis).